I’ve known Jon since we were teenagers. His dad and my dad were in the cattle business together. I haven’t visited with him since we were in college – but he is every bit the same awesome guy he was back then. He’s chosen an equally awesome lady to be his wife. Becky is from an itty, bitty place in Saskatchewan called Herschel (it’s near Rosetown). Two Saskatchewan kids met a couple of years ago in Edmonton during a Rider game. Seems pretty fitting!

Jon lived in Vancouver for awhile so we wanted to incorporate a mountain feel into their engagement session. We chose Kananaskis Country west of Bragg Creek. It was a perfect.

I can’t wait for their farm wedding this coming Canada Day Weekend. It sounds so perfect for this awesome couple! 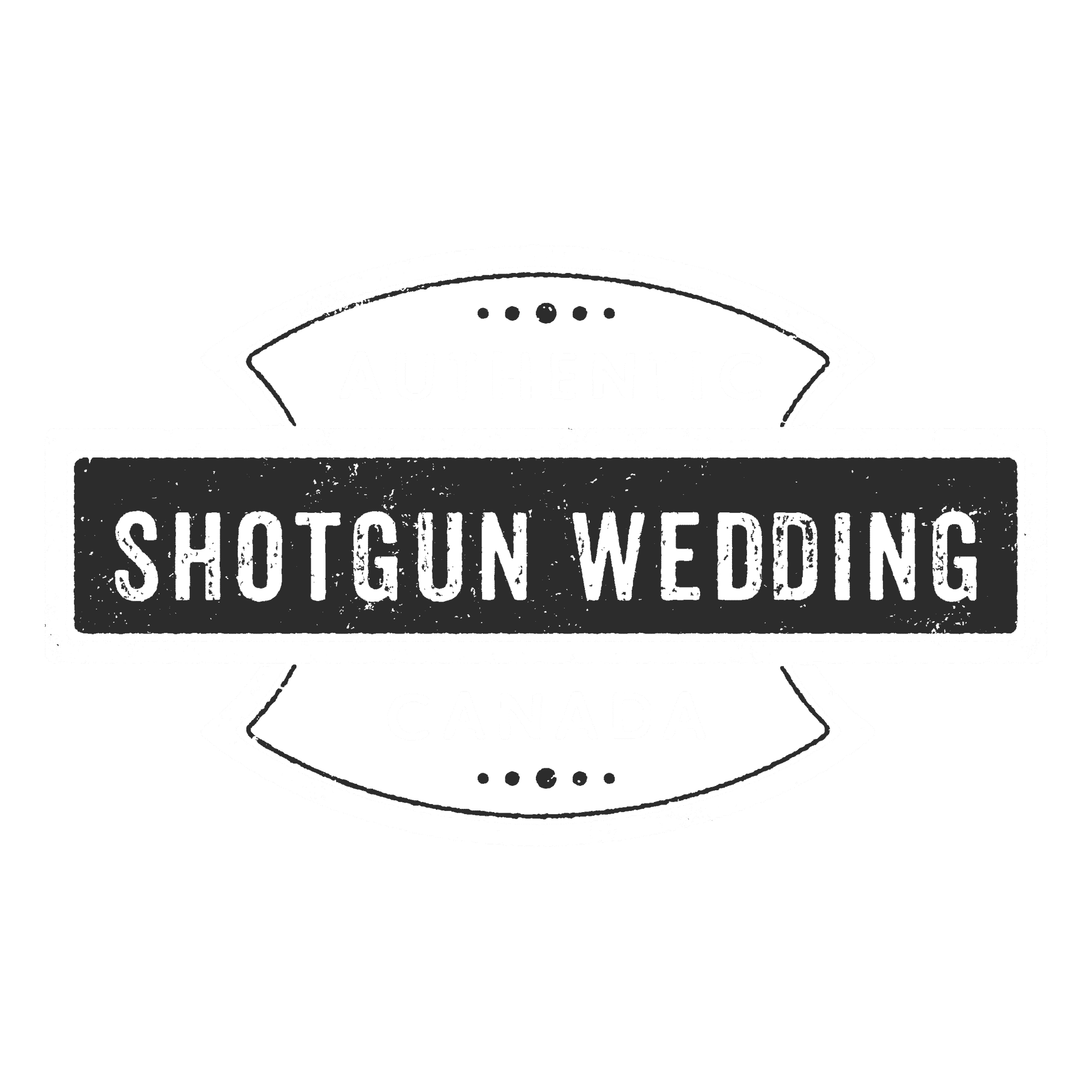